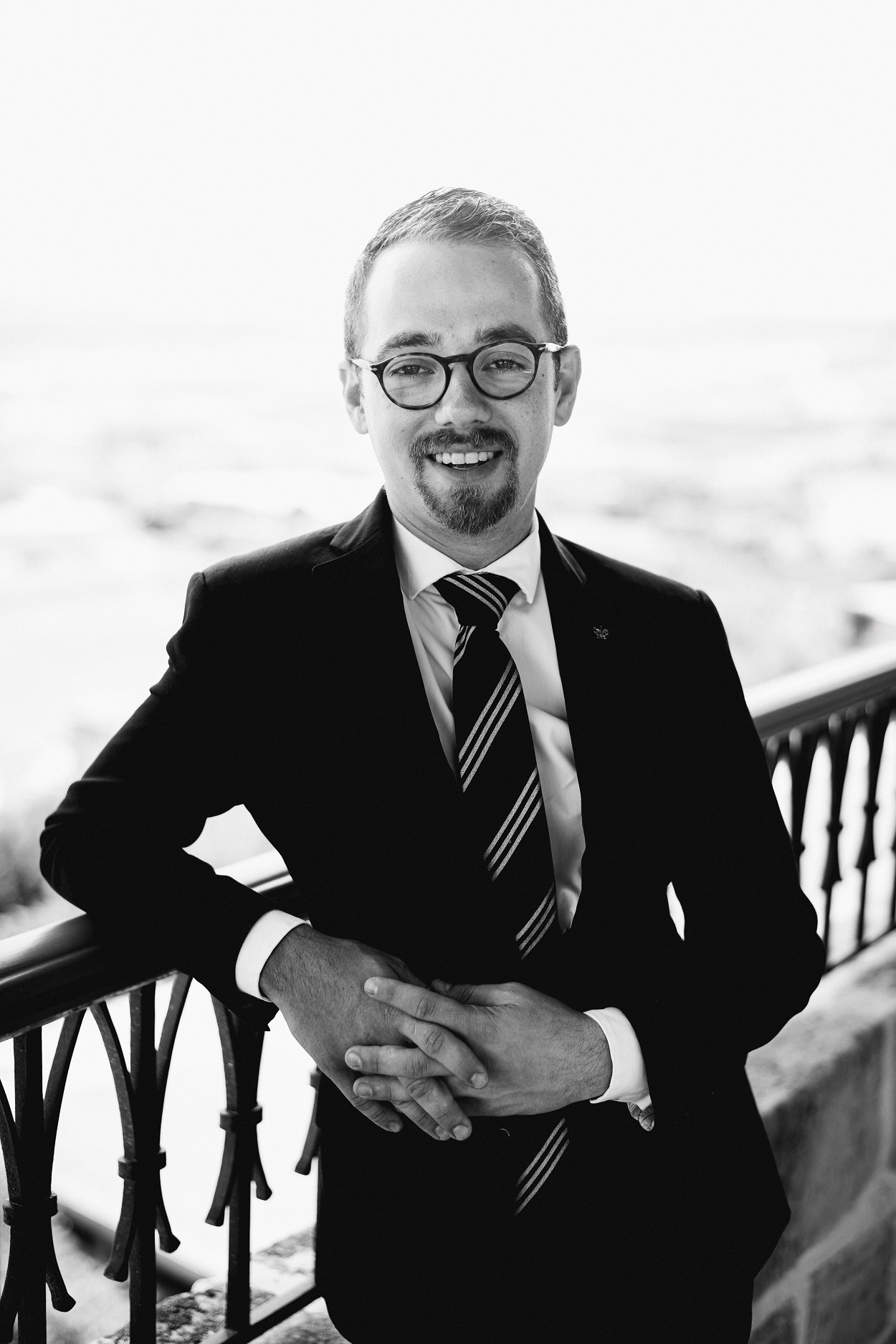 Nico Caruana joined the company in 2015 after he finished his studies in Hospitality Management in ITS.

Before joining The Xara Group Nico worked his way up in the industry working at the Corinthia Group Malta and Chapter One restaurant in St. Julians. His main training took place at the iconic Le Manoir aux Quat’ Saisons in the United Kingdom, which at the time was two-Michelin starred for 27 consecutive years and also part of Relais & Chateaux. During his time at Xara Nico continued to further his knowledge and work experience with several starges around Europe such as at Hélène Darroze, at The Connaught in Mayfair, London, Marcus Wareing at the Berkeley, London, Fera at Claridges, London and at the Italian 3 Michelin Star St Hubertus at Rosa Alpina.

Nico, who is now considered to be one of Malta’s finest Sommeliers has been sitting for the Wine & Spirit Education Trust and the Court of Master Sommelier exams since 2012 and continues to do so to date.